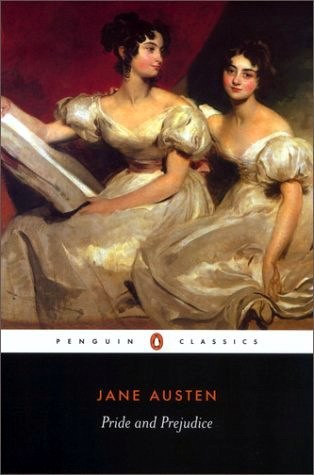 How can I not select this great novel given that my debut novel is called The Jane Austen Marriage Manual? I first read it when I was fourteen. But it really hit home to me after watching the 1995 BBC adaptation with Colin Firth. Then I read it again and read it at least once a year ever since. I always refer to it. The language, the humour, the characters are so fully drawn, it's a perfect read.

Appointment in Samarra by John O'Hara

His turn of phrase is so brilliant! But it is his ability to turn what could seem like a mundane moment - a drink tossed into a man's face - into a compelling, gut-wrenching and heartbreaking character-driven novel. I'm awed by his language skills.

Tender is the Night by F. Scott Fitzgerald 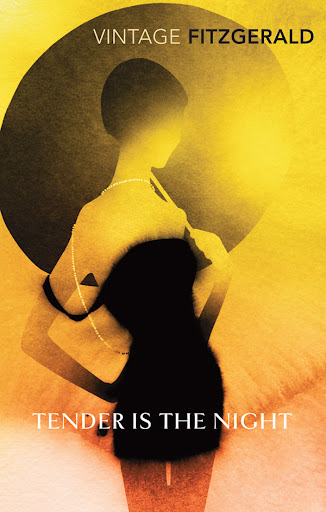 I love The Great Gatsby of course (and cannot wait for the Baz Luhrman adaptation) but this novel struck me to the core when I first read it traveling through the South of France as a newly minted university graduate. The tarnished glamor of the couple Dick and Nicole Diver (apparently based on F Scott and Zelda) was so memorizing for me and I longed to be able to write a sentence as he does. My own writing is much more sparse. I had to admit that I was destined to admire Fitzgerald, not to write like him.

The Custom of the Country by Edith Wharton 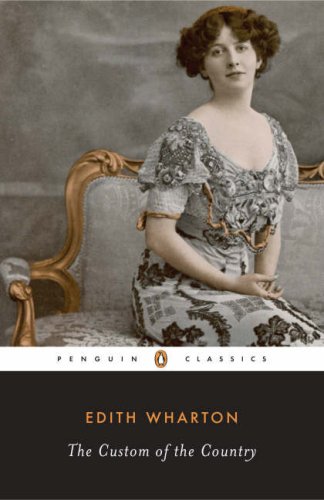 One of her lesser known works is my favourite, though I should admit I've devoured all her books! I found this novel about struggling to find one's place in society similar to Austen. Wharton, although so different in tone and style, is similar in themes to Austen. I must have an obsession with society morals and customs!

Gone with the Wind by Margaret Mitchell 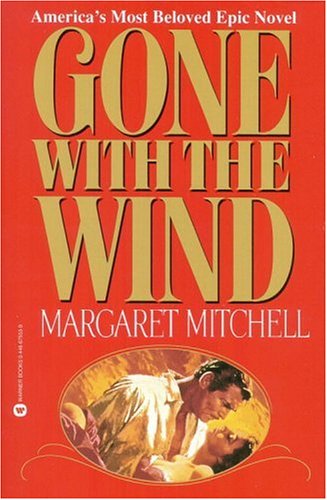 I grew up loving the movie but a friend recommended the Pulitzer Prize winning novel to me in my thirties. Mitchell knew how to unravel a story and then some. Her structure and character development is intricate and page turning at the same time. I grew to love and understand Scarlett O'Hara in ways that I didn't think were possible watching the film.

If you dont follow Anna Kendrick on twitter you must do immediately. She is generally awesome at everything she does. From starring in Twilight to Up in the Air with...

Christine Wells worked as a corporate lawyer in a city firm before exchanging contracts and prospectuses for a different kind of fiction. In her novels, she draws on a lifelong...

Anna Romer grew up in a family of book-lovers and yarn-tellers, which inspired her lifelong love affair with stories. A graphic artist by trade, she also spent many years travelling...

Louise Reynolds is an author of contemporary romantic fiction. Born in Sydney, she spent her childhood frolicking on beaches before moving to Melbourne at age 10. After one look at...

Anne began her professional career in the 1984 production of The Rocky Horror Show starring Reg Livermore. After that short foray into the world of musical theatre she became a...

Irish author and columnist Maeve Binchy died last night after a short illness. She was best known for her humorous Irish characters. Her first novel, Light a Penny Candle was...

Sophia Whitfield in conversation with our featured authors

Quote of the Day from Mitch Albom

Film Review: The Age of Adaline